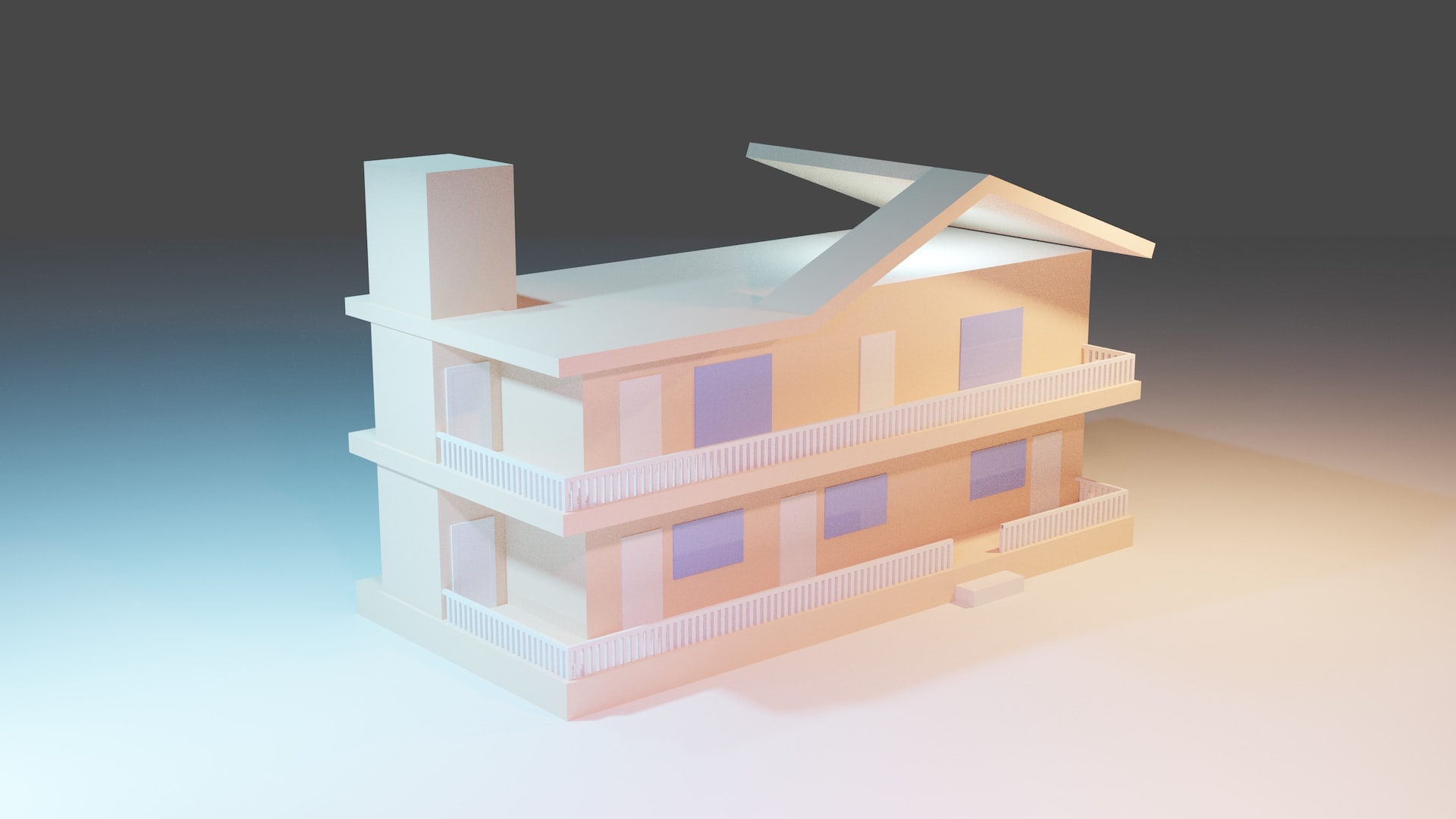 Chances are, you’ve seen both high poly and low poly models used in product visualization. But what’s the difference, and which is better?

That depends on your needs and preferences. High poly models tend to be better for close-ups and detailed shots, while low poly models are better for scenes with multiple objects or when you need to save on rendering time.

Ultimately, it’s up to you to decide which works best for your project. But here are a few tips to help you choose.

What Is a High Poly Model?

A high poly model is essentially a 3D model that has a high level of detail. This level of detail is what allows for high-resolution static renders. When creating a 3D model, the more polygons you have, the more detail you can include.

This level of detail is important for product visualization, as it allows you to create realistic and accurate renders of your product. It also gives you the ability to show off your product’s features and design in the best way possible.

When it comes to product visualization, high poly models offer a lot of benefits. Their high poly counts mean that they’re able to produce incredibly realistic and detailed renders and animations. This is perfect for creating high-resolution static renders or for adding motion to your CG imagery.

However, these models come with a few drawbacks. They’re often much heavier than their low poly counterparts, meaning they can be more difficult to work with and can take longer to render. Additionally, they can be more expensive to produce.

All in all, high poly models are a great option if you need realistic visuals that are perfect for static images or motion graphics.

What Is a Low Poly Model?

Low-poly models are 3D models that use only a few polygons to create shapes. This makes them a lot faster to create and less taxing on your computer’s resources, which is why they’re often used for video games and product visualization.

Their downside is that they don’t look as realistic as high-poly models and they can’t be used for close-up shots. If you need a 3D model that looks realistic and you’re going to be showing it from up close, you’ll need to use a high-poly model.

The main benefit of low poly models is that they require less computing power to render than high poly models, making them better for motion CG imagery. Low poly models may also be easier to animate since there are fewer polygons and edges to consider when manipulating the model.

Pros and Cons of FBX and DWG 3D Formats

For product visualization, two of the most popular 3D file formats are FBX and DWG. Both are great for archiving, but they each have their own pros and cons.

FBX is best for animation, but it’s not so great when it comes to detailed textures and complex models. On the plus side, it’s where you get the most compatibility with different programs.

DWG is an excellent choice when you need detailed textures and a high-resolution model. However, it’s not as compatible with a lot of programs like FBX, but if you’re looking for a high-poly model, this is the way to go.

So you’ve decided that a 3D model is a right solution for your product visualization, so which one should you go with? It really depends on what your needs are and what you want to prioritize.

If the speed of production and interactivity are important to you, low poly models could be the right choice. Low poly models have fewer polygons, and they’re much easier and faster to construct. This makes them great for applications like video games where speed is important.

On the other hand, if you’re looking for detail and realism then high poly models could be a better choice. High poly models contain more polygons, giving them a more realistic look and feel. This makes them perfect for product visuals that need to look as realistic as possible.

It’s clear that high poly models are best for product visualization. They offer more details and a higher level of realism, which is essential for creating accurate renderings. Low poly models are better suited for mobile games and other applications where detail isn’t as import 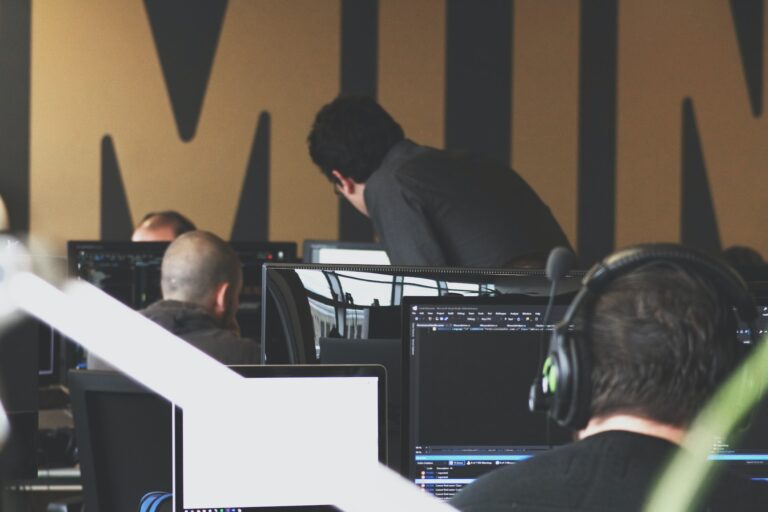 When you’re choosing a 3D visualization studio, there are a lot of factors to consider. But don’t worry, we’re here to help! In this article, we’ll walk you through the basics of 3D rendering and how to choose the right studio for your needs. 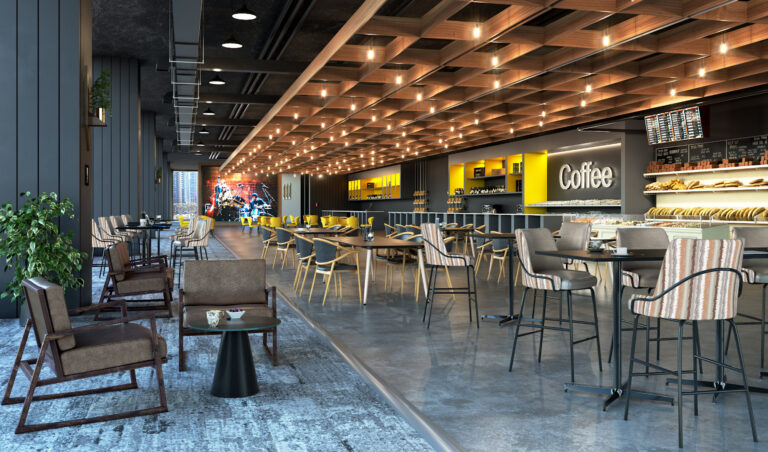 Unlock the full potential of your product designs with our top-rated 3D rendering software. See your creations come to life in stunning detail and make informed decisions faster. Try it now and see the difference it makes. 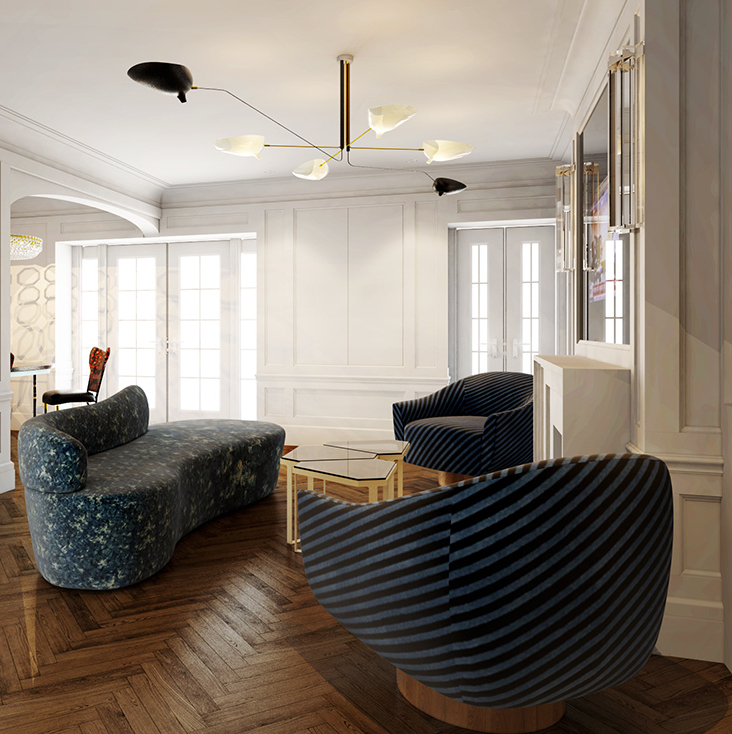 The cost of a 3D product rendering will vary depending on the complexity and type of product rendering you are creating. Generally speaking, the cost can range from just a few hundred dollars to several thousand. However, if you need to create complex renderings with special effects or animated elements, costs can increase significantly. 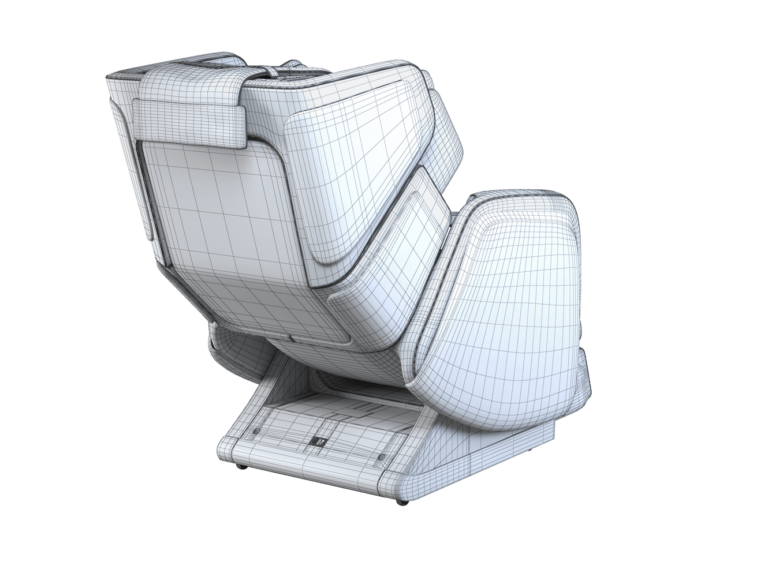 3D product rendering is a powerful marketing tool that can help furniture manufacturers and designers showcase their products in a realistic and visually appealing manner. Make a lasting impression on your clients and stakeholders with our expert product rendering services. From concept to final visualization, we’ll bring your products to life in a way that sells. 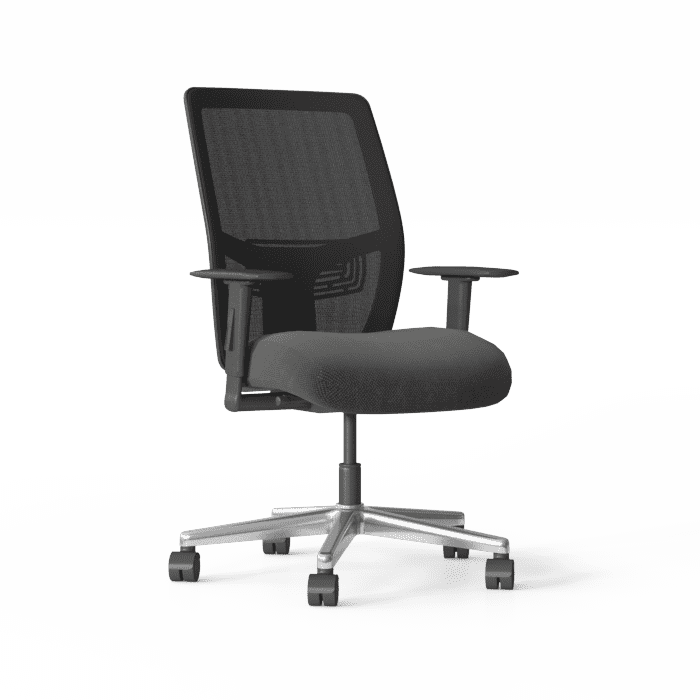